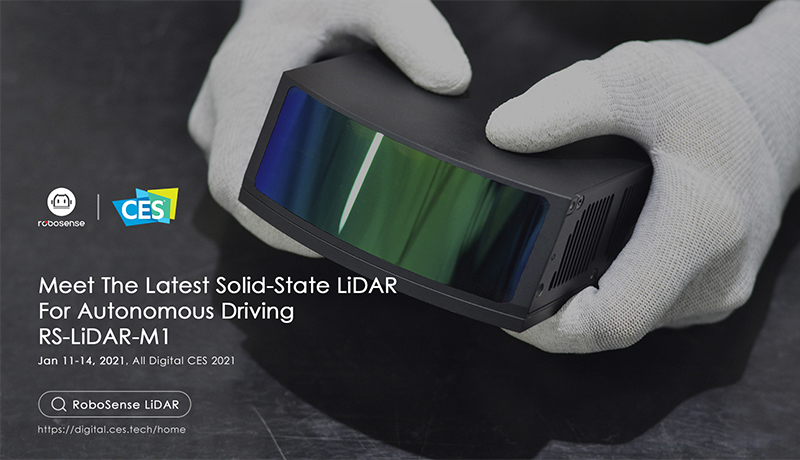 SHENZHEN, China--(BUSINESS WIRE)--RoboSense officially announced the SOP version of the high-performance, automotive-grade, MEMS solid-state LiDAR RS-LiDAR-M1 at CES 2021. In the past five years of research and development, M1 has gone through dozens of iterations and has been presented at the CES for 4 consecutive years winning two CES Innovation Awards. Since July 2020, M1 has received a number of orders for serial production cars worldwide. It has been delivered to OEM partners in batches in December 2020, becoming the world's first mass-production-ready solid-state automotive LiDAR.

The development process of M1 has been finalized after completing the processes of product requirement definition, components ion, design and development, repeated verification tests and manufacturing. The SOP version’s features include: 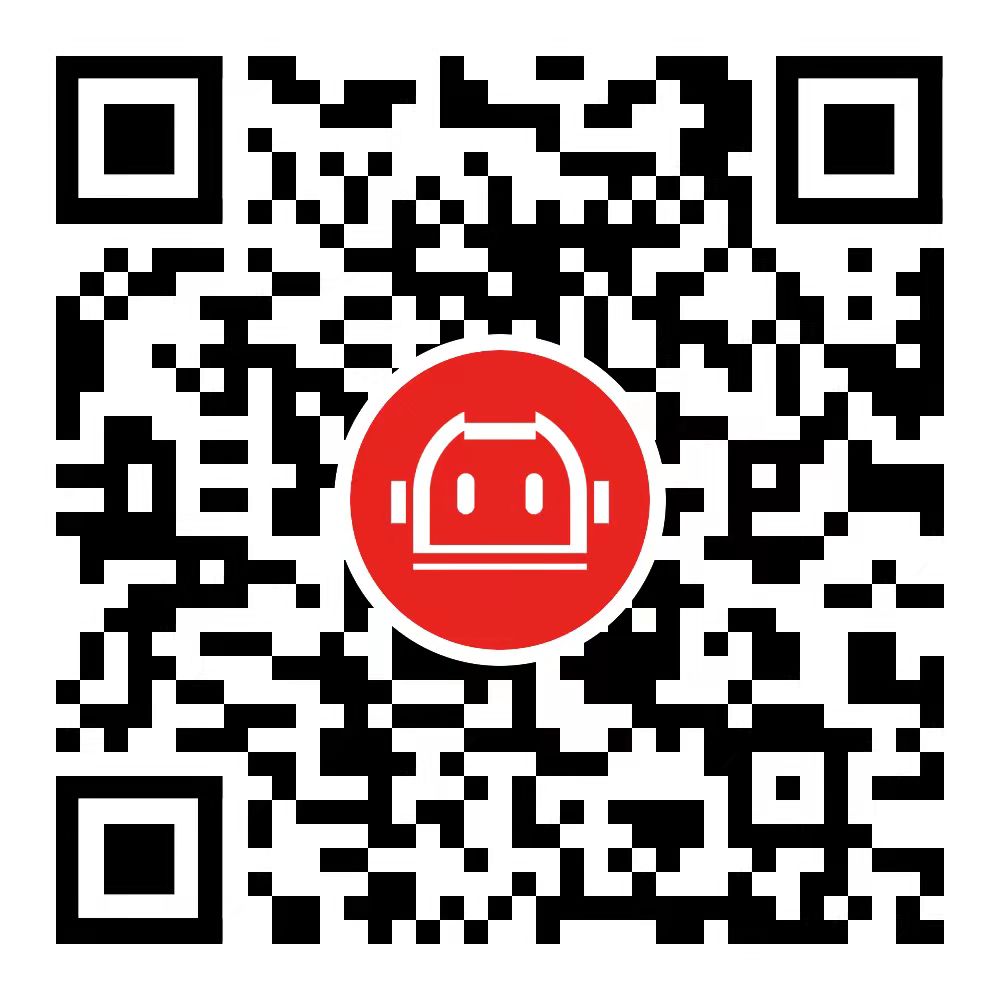